4 Characteristics Mature Men Seek Out in a Potential Spouse 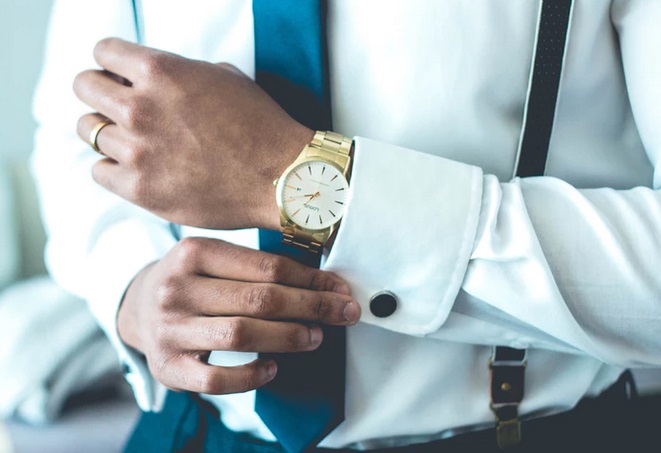 As men get older, their perceptions of what spouse will suit them best changes. Younger men tend to place a lot of value on good looks, and in truth a lot of older men won’t mind dating a hot younger woman either. But when it comes to marrying a woman, most mature men don’t put looks as the top priority.

Sure, you can find a rich man who wants to validate himself with a hot younger woman that he can support, and he may want to marry her. It’s their life and their money. But for regular older guys, some attributes are simply much more important, especially for a wife. Here are the characteristics that they’re looking for especially:

Mature men are quite aware that they’re getting on in years. So they feel better when they now that their potential spouse won’t abandon them when they’re older and get sick.

It’s easy enough for men to notice when a woman is especially nurturing. It’s not she’s nice and caring when he gets hurt or sick. It’s all about the little things. She knows his favorite foods, she helps him find a nice outfit, she takes care that everything’s nice and tidy.

She also knows how to keep him from making mistakes, whether it’s about what clothes to wear and what technological tool to use. She should also be able to handle him when he’s in a bad mood.

Looks aren’t everything. Many mature men realize this when they date a beautiful woman who can’t quite understand what he’s talking about. How exactly does a man maintain a relationship when they have nothing to talk about?

Some men like to say that they like “intelligent” women. But often they equate intelligence with the ability to understand what they care about and what they’re talking about. Some women may be intelligent, but they may have other interests that the man simply won’t care for.

In the end, the woman needs to be able to do things and talk about the same subjects as the mature man. Often, this does mean that they’re looking for a woman who’s as mature and intelligent as the man.

While some men are rich enough to support a woman, not every man is as lucky. So they’re not looking to be the sugar daddy in a relationship. They want someone who’s also independent. They want a woman who can support herself.

Such a woman is responsible and trustworthy, because she can take care of herself just fine. Most mature men want a partner in life, and not someone who they need to feed, house, and support with money. At this point in their lives, men prefer someone can provide for their own needs.

A typical mature man likes independent women because he doesn’t like the feeling that someone’s taking advantage of him. It’s not a good feeling, and sometimes even the rich guys acknowledge this. When a woman is independent, they become equal partners in a marriage and mature men understand that that’s what marriage is all about.

As men mature and grow older, they may think that there’s something missing in their life. This is sometimes called a midlife crisis, which is why so many older men buy sports cars and date much younger women.

But while this interest in fast cars and younger women may pass, this need to enjoy the rest of their lives can be very strong in mature men. They want to feel. So, they want a future spouse who is also very lively and who can help them see the joys in life.

“Zesty” in this case doesn’t necessarily have to mean living a physically active lifestyle. Some men just want to relax and they don’t have the energy to move about all day every day. Zest in this case is about a mindset that just because a man is older doesn’t mean that they’re close to dying. It’s about enjoying the life you have now.

That’s why mature men like women with an interest in current events and who have a sense of humor. They want someone who reacts positively to life. That’s the kind of woman they would very much like to share a life with in marriage.

Six Signs You Are Currently Having an Emotional Affair

5 Ways You Should Pray for Your Husband

Connect with us at our Facebook Page Here.
Take Relationship Quiz
Take Quiz