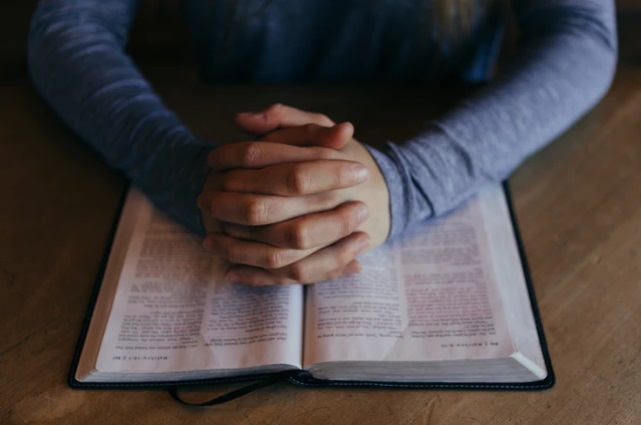 So, what does the Bible refer to?

The Bible refers to the meaning, and purpose, of sexuality. There are two seminal points made in the Bible that can help us to further investigate this topic. The first is that the Bible states that “… a man shall leave his father and his mother and hold fast to his wife, and they shall become one flesh.”

This is taken from Genesis 2:24. The second pivotal point conveyed is very much the same as the previous extract, with a little extra to help us out, “Therefore a man shall leave his father and mother and hold fast to his wife, and the two shall become one flesh. This mystery is profound, and I am saying that it refers to Christ and the church.”

Remember, the Bible is open to interpretation and the passages above can be interpreted in a huge amount of ways. For example, it could be interpreted as by becoming ‘one flesh’ the woman has become an extension of the man and therefore he no longer has to take care of his own desires, if you catch my meaning. It is so important to avoid piling guilt onto teenagers when they are at such an impressionable and delicate age.

God is faithful, and he will not let you be tempted beyond your ability, but with the temptation he will also provide the way of escape, that you may be able to endure it.” This verse seems to suggest that the ‘temptations’ facing all of us are common and that God has provided humans with a ‘method to endure these’.

The Bible can be interpreted as you, or your church denomination, believe. Remember, that teenagers are going through a lot of changes in their bodies and need your help and support to guide them through these. One approach, if you fall into the against camp, could be to talk about the scientific, and Biblical, reason for sexual intercourse and desires, with the opinion that sex happens for a reason and should be with another person. Whatever approach, or standpoint, you take you can ensure that your children feel safe enough to discuss this sensitive topic with you. This can help tremendously. 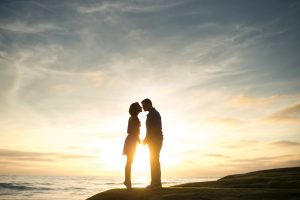 6 Ways to Fix A Broken Marriage 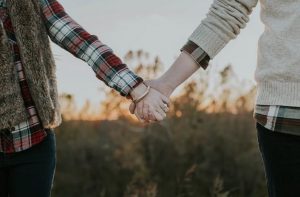 Part 2: How to Work on Your Marriage After Infidelity 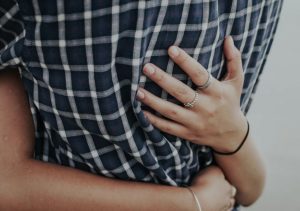 Part 1: How can I help my spouse move forward, forgive and restore trust 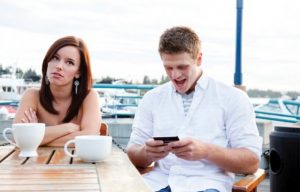 4 Ways Social Media Can Harm Your Relationship If Left Unchecked

Six Signs You Are Currently Having an Emotional Affair

5 Ways You Should Pray for Your Husband

Connect with us at our Facebook Page Here.
Take Relationship Quiz
Take Quiz